There may be various Short films which reflect relationships ; Breakups and affairs online on social platforms ; But what matters is the presentation. Love Stories of feature films are same but Presentation is unique. So in  a unique way ; We will talk on how Delicous is our Cakewalk.

Cakewalk is a 23 minute Short film which is based on life of Shilpa Sen (Esha Deol) who wants to achieve something in life rather in being just a housewife. Well Shilpa Sen is a MasterChef in reknown hotel Novotal; Life changes when the owner of jet Airways (Tarun Malhotra) with his wife arrives at hotel and They are told bake a cake. Best ones will be selected with a incentives. Now what happens next is the delicous yummy Cake which can be tasted (seen) on VOOT now.

Acting : Esha Deol is looking gracious and I wont say it as comeback because “Where had Esha gone”  . It was just she was enjoying her personal family life. And its guranteed When ever Esha Deol comes – DHOOM is guranteed.

Direction: Direction by Debutant Director Ram Kamal Mukherjee will take your Hearts. Cakewalk is just perfect; introduced with lots of brands in short film and last shot which portrays the Beauty of KOLKATA city  is just breathe taking.

Cinematography: Shots have been taken brilliantly with lightings reflecting on face which looked emphasing.

Review : One word would be that This Cake is utterly Delicous and can be tasted again and again on VOOT.

Cakewalk short film was initially screened on Rishtey Cineplex and is now available on VOOT.

For more Bollywood news ; Dont forget to subscribe us and do visit for more short films – Our writers website www.priyankaraina.co.in 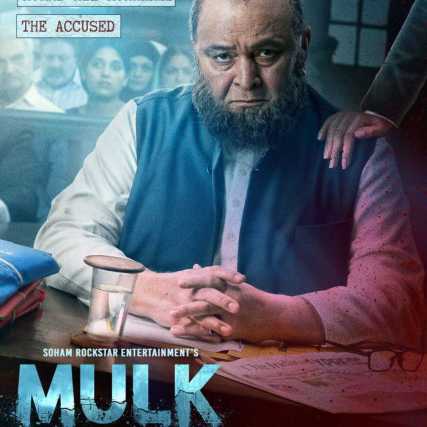