Chandigarh how should I define about the city, A well planned city with sculptures of Architecture almost in every street. Well to say , In my Short LOCATIONS visit at Chandigarh which is also one of the Union Territories of Incredible India – Moment entered captivated my eye sight with lovely architecture of CHANDIGARH airport 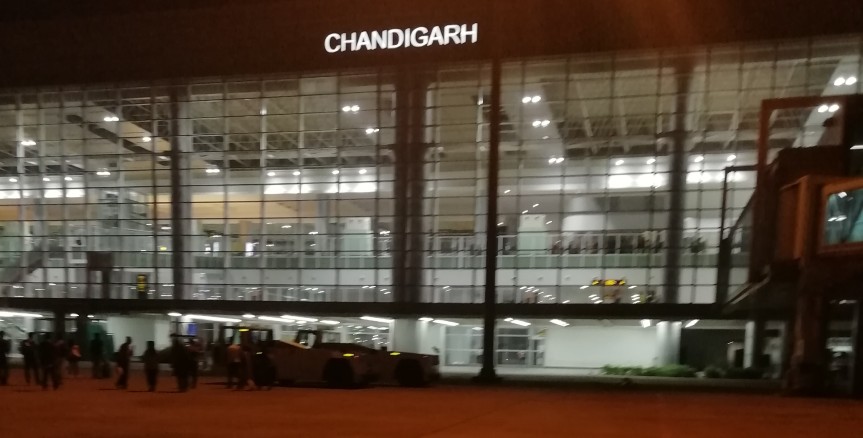 Staying at 20 minutes away from Airport at Hotel Glades in Chandigarh in the heart of MOHALI was incredible . Starting day at Glades with rich breakfast unlike Masala Omlette , Egg Bites and Masala Idli which is actually yummy. IDLI with punjabi Tadka. 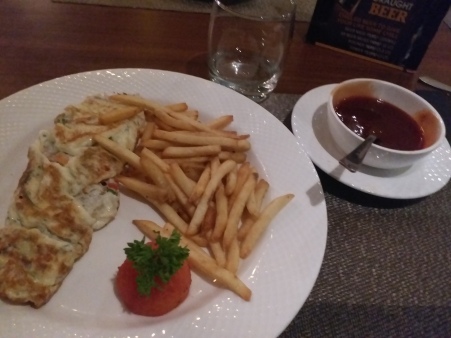 Just been for day , Nothing was incredible with starting with the blessings of WaheGuru by visiting GURUDWARA at Chandigarh

Then thought of captivating  incredible road of Chandigarh  with Greenery allover along with museum which was enrich with its architecture. posting a few pictures that will be the eye opener for locations #IncredibleIndia.

Then was followed by ROCK GARDEN and ROSE GARDEN of Chandigarh which is a major eye opening for Tourist attraction which has waterfall unlike LONAWALA of Maharashtra , followed by history of Chandigarh 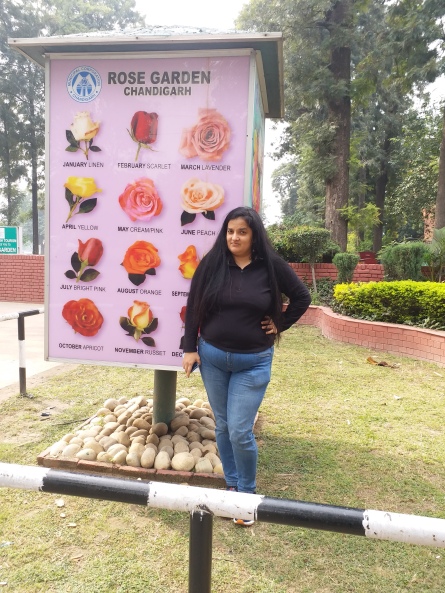 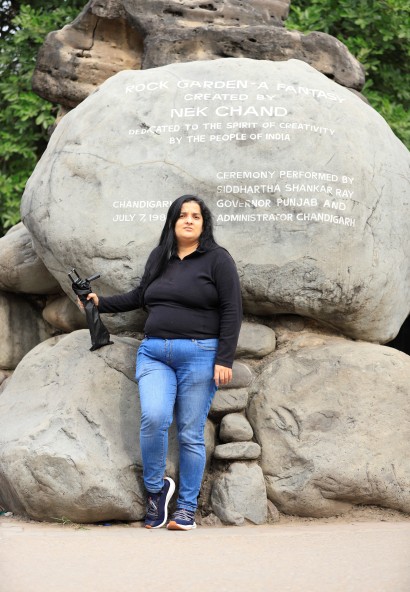 Also places which saw was YUVRAJ SINGH ACADEMY which was 20  mins away from Sec 55 , Mohali Chandigarh.