Zeenat Aman (born 1951 in Bombay) is an Indian actress, model and beauty queen best known for her work in Hindi films during the 1970s and 80’s. She won the Miss Asia Pacific 1970 title. She is the first South Asian woman to win the title. Upon making her debut in Bollywood, Zeenat Aman, along with Parveen Babi, was credited with making a lasting impact on the image of its leading actresses by introducing the western look to Hindi cinema. Throughout her career she has been considered a sex symbol. 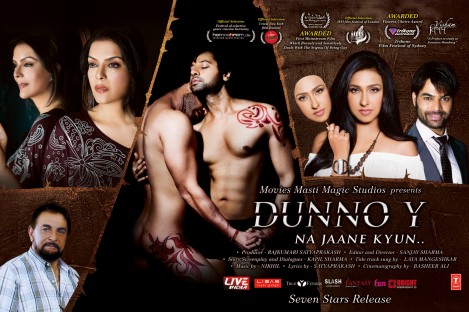 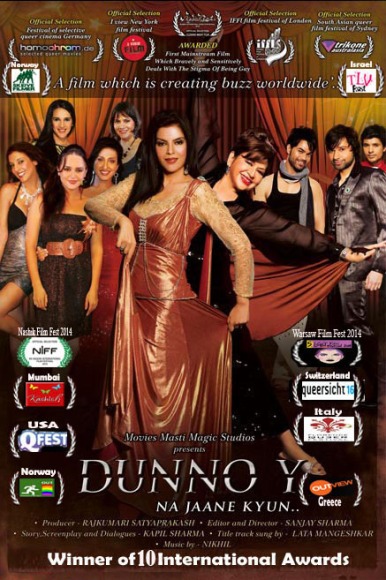