The journey of Subhash Ghai Sir has been incredible from making movies such as Karz , Saudagar , Karma , Ram Lakhan , Pardes , Yaadein , and much more apart . His Movies define Cinema , Hence called Showman of Bollywood.

Starting a Huge institute for learning Film-making in a vast process from “Whistling Woods International” , The Man have itself been an inspiration or a True VIJETA must say.. 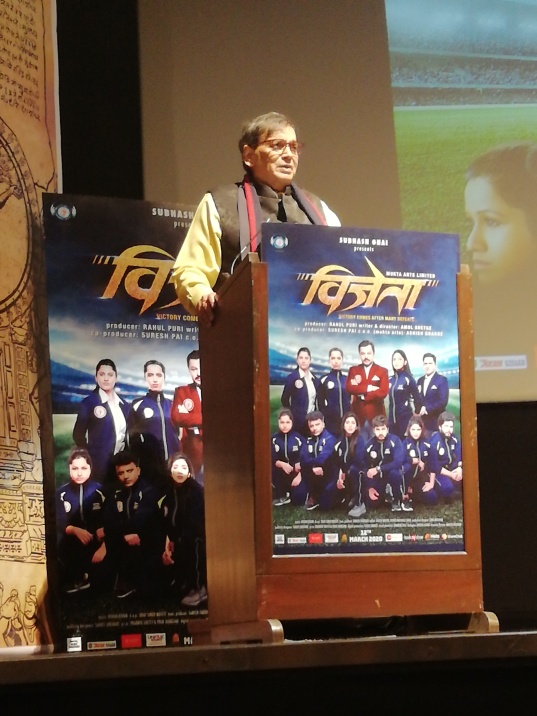 Vijeta is releasing in Cinemas on 12th March 2020