Censor Board gets a New office from White House to Films Division at 9th Floor with Better Premises, More Cabins, Well furnished rooms for Filmmakers to relax while their Films are at Censor.

Raveena Tandon, “My husband is a Distributer so I know these Post work especially censor and all. and good to see a lavish office”

Anupam Kher, “Good to see a well accomplished cabins. Its great to have extra space”

Vashu Bhagnani, “Films Division is the heart of Bollywood with the oldest camp of theaters and now Censor in most prestigious part is emphasizing.

On this Priyanka Raina says, ” Feels great that Two of my Short films Clean and Green India & Cold drinks is injurious to health got censored at White House with U Certificate , and Now New Censor Board office with see my Films 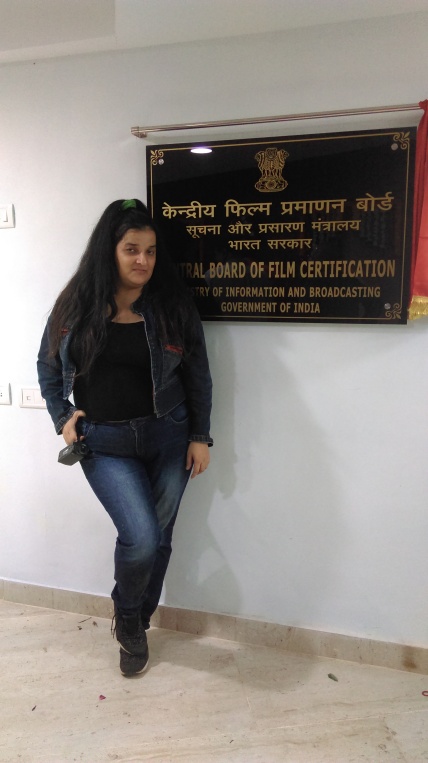 Priyanka at Censor Board 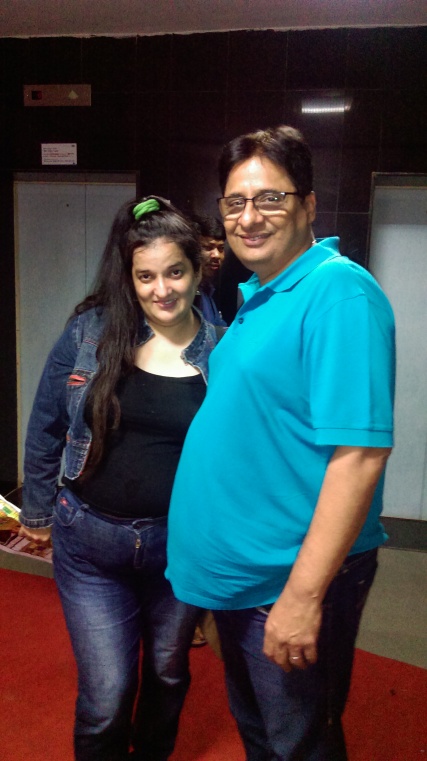