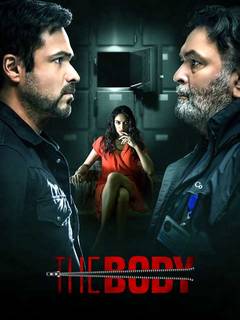 We have seen Horror films which are full of mystry like KAUN , Ek Hasina Thi , Karz  and many more  , which have won Huge hearts . Now lets see our Today’s release THE BODY will be able to capture hearts or nit ?

Well , to go with THE BODY is a story of Mr Puri (Emraan Hashmi) whose wife (Maya Verma)  gets murdered and Body gets vanished. Then Investigating officer Rishi Kapoor comes in with charge and what happens next is full of mystery behind murder. Will not reveal the story much , as its a mystery behind a beautiful horror story

Direction : Malayam Director Jeethu Joseph enters with Murder Mystry which is cult of spanish film in form of THE BODY . Well I have not seen spanish film , but to carry with – Loved the way – scenes were managed. Graph was excellent to maintain horrifying scenes.

Review : The Body overall is a One time watch  , if you are looking for Murder Mystery film and Rishi Kapoor Fan – Then this is a perfect film for you.

Rating : THREE AND HALF STARS 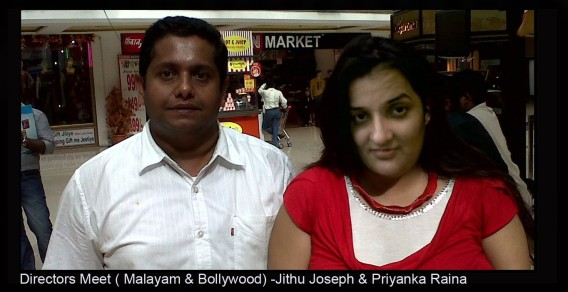 The Body releases on DEC 13 in Cinemas